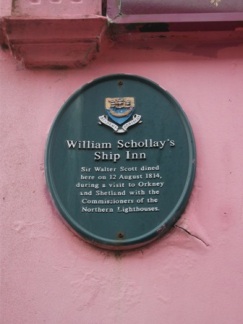 On this day 7th of July  in 1814 the novel ‘Waverley’, by Sir Walter Scott, was published.

Waverley was Scott’s first novel, and written mainly as a way of proving himself a superior literary talent to Byron.

Although it was published anonymously as a safety net against its failure, it was an open secret who the author was.

Scott needn’t have worried: the book was a runaway success and Scott became regarded as the leading author in Europe. ScotClans

The Baron rallied in his way our hero upon the handsome figure which his new dress displayed to advantage.

‘If you have any design upon the heart of a bonny Scottish lassie, I would premonish you when you address her to remember the words of Virgilius:

Whilk verses Robertson of Struan, Chief of the clan Donnochy, unless the claims of Lude ought to be preferred primo loco, has thus elegantly rendered:

“For cruel love has gartan’d low my leg,
And clad my hurdies in a philabeg.”

Although indeed ye wear the trews, a garment whilk I approve most of the two, as more ancient and seemly.’

‘Or rather,’ said Fergus, ‘hear my song:

“She wadna hae a Lowland laird,
Nor be an English lady;
But she’s away with Duncan Græme,
And he’s rowed her in his plaidy.” 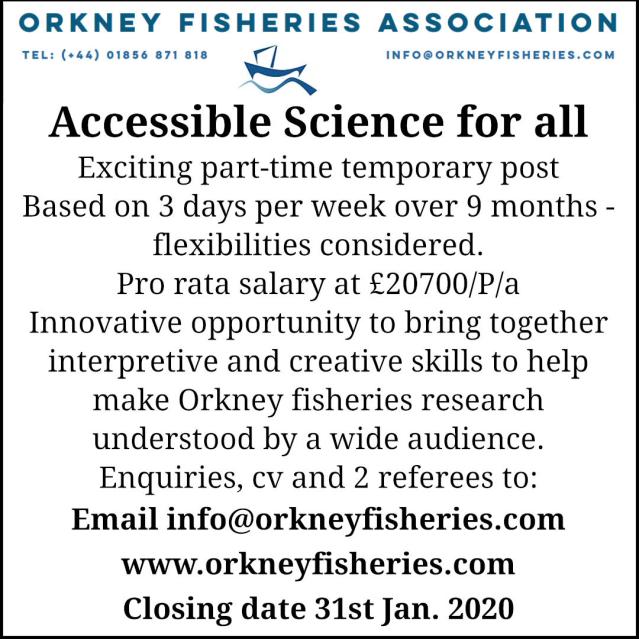