Many of your readers will know at least one of the 250,000 children and adults in the UK with myalgic encephalomyelitis (M.E.), also diagnosed as chronic fatigue syndrome (CFS, or M.E./CFS) – though they may not see the devastating toll this serious neurological condition can take.

A lack of research means that we don’t yet know the cause, or have an effective treatment – but a large, planned genetic study could change that.

With scientists and patients working together, the M.E./CFS Biomedical Partnership is applying for funding to test DNA samples from 20,000 people with M.E.

Readers can show their support for this potentially game-changing biomedical research, and sign-up for updates, at www.mebiomed.org.uk/get-involved 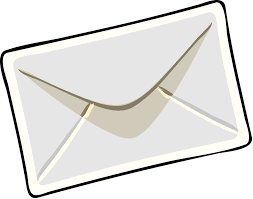 Tagged as: CFS, Health and wellbeing, ME, Research, science