Saturday morning, 7th March, and we looked out of the window, to see a row of tractors, lined up neatly just by the crossroads to  the Bay of Hinderayre, Rendall Parish.  There were other vehicles, too, and at first I  wondered what was going on, then I realised – it must be a ploughing match!  As much a sign of the time of year, as the frogs gathering to mate in the pond, and certain birds returning to the garden, after the winter.

Bang on 9 o’clock, some of the tractors headed off up the field and we thought that the competition must have started. I didn’t get  a pic of the row of tractors, as, at the time, it was tipping down rain. I thought it wasn’t much of a day for the ploughing match, but, there again, they’re used to it, and at least there had been a few day of dry, sunny weather to dry the land out a bit.

As the day went on, I was watching the match from the comfort of our warm living room, and liking the idea that – the ploughing matches are to show who is good at ploughing and, to some extent, what new equipment is available. And folk being good at ploughing, will mean that the ploughing for the crops will be done right, so the land will be prepared and the crops sown, properly, all helping to ensure good growth and a good harvest – weather permitting of course!

Here are a few pics of the tractors in action….. 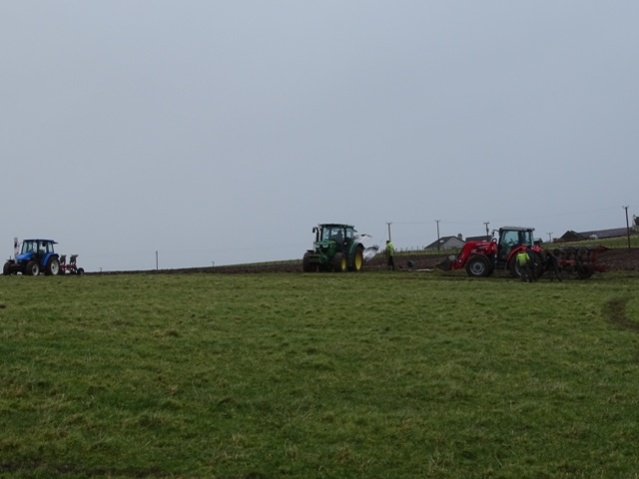 There’s something very pleasing about a well-ploughed field.

And, just for the hell of it, for tractor enthusiasts everywhere – a selection from a Somerset village fete……….. 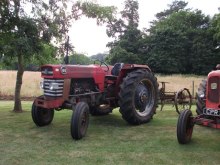 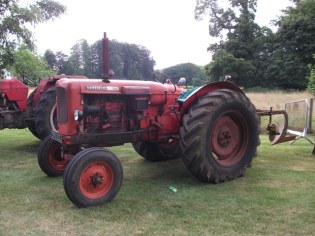 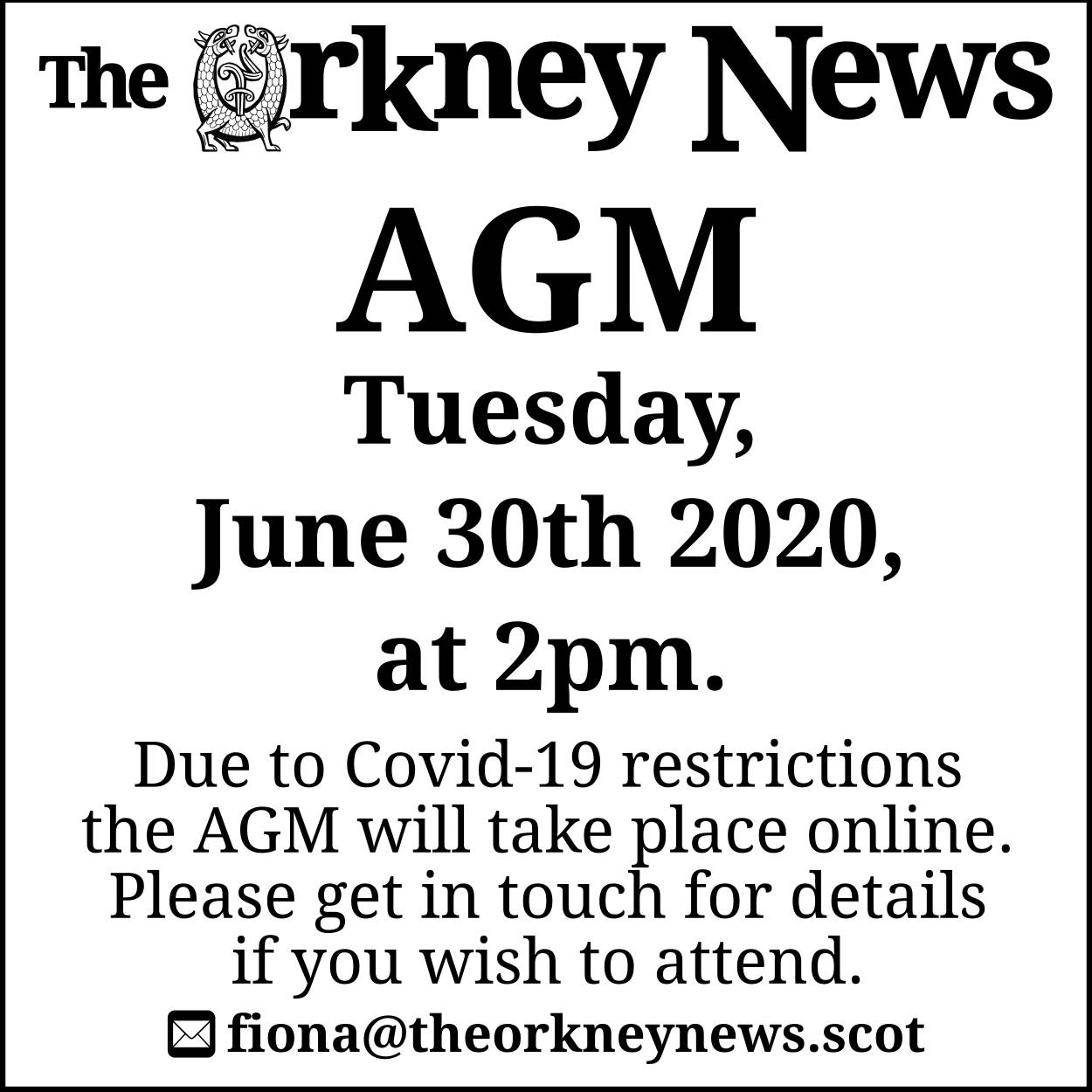