Software Glitch Puts Hydrogen Refuelling Station Temporarily Out Of Use

Concerned Orcadians may have noticed a lack of activity at Orkney’s state of the art Hydrogen Refuelling Station. A technical problem with IT software has meant that it is temporarily out of use. 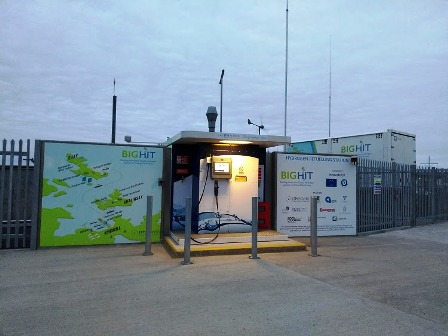 A spokesperson from OIC said:

“The hydrogen refuelling station at Hatston has been set up as part of the BIG HIT (Building Innovative Green Hydrogen Systems in an Isolated Territory) project, which involves 12 organisations based in six European countries and is funded by the EU.” 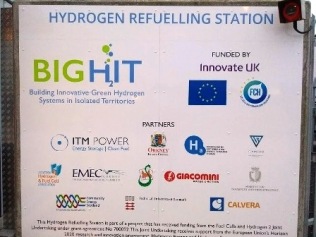 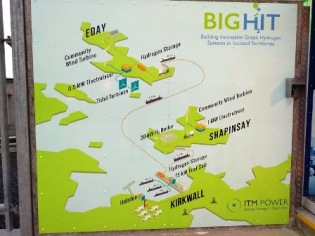 “Orkney is at the heart of the project, which aims to demonstrate how locally produced hydrogen can be used sustainably in ways which benefit islands and other remote communities.

“The Council has taken a leading role by purchasing five electric vans, which have each been fitted with a BIG HIT-funded hydrogen fuel cell, giving them twice their normal operational range.

“The vans have all been refuelled at the Hatston station and operate well on hydrogen, which is produced in Orkney.

“The refuelling station is not, at the moment, open for wider use by the public as it forms part of a research and development project trialling the implementation of this new technology, which has not been applied in this way anywhere in the world before.

“It is temporarily out of use while a software problem is resolved, but is expected to be back in action shortly.”

The use of hydrogen powered transport systems was part of the successful award for Stromness recently of £670,000.

More about that here: £670,000 Awarded to Stromness Greener Travel Project 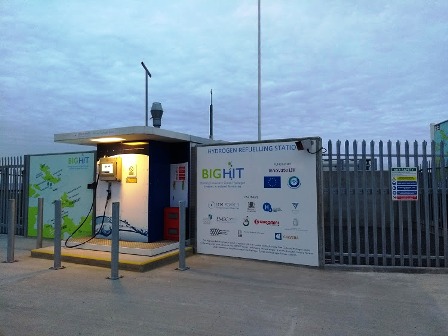 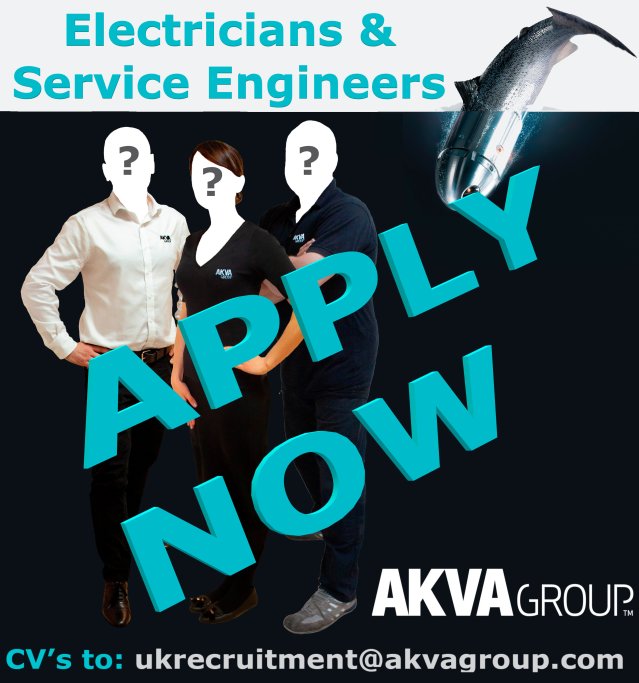 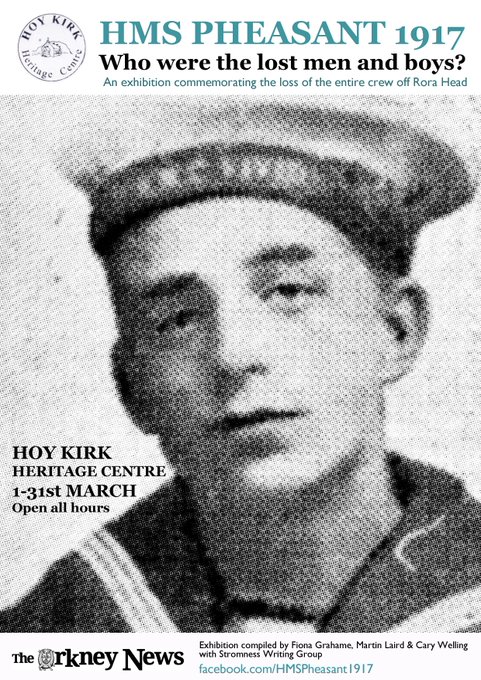